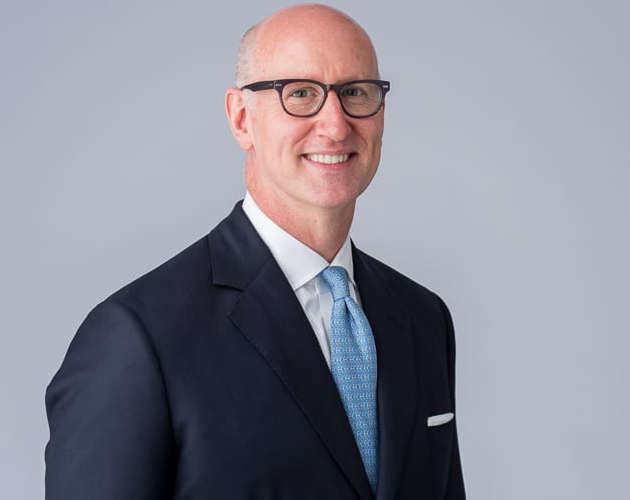 Tom Holliday didn’t know he had a back problem.

He did “tweak” his back now and then, he says, but it was never a big deal. “You take a week off and it’s fine.” He wrestled and played football and tennis in high school. After that he remained very active, cross training, playing golf and tennis and skiing. And he’s always worked out three to five days a week on average.

Then one day, when he was 52, he strained his back during a workout, and this time felt different. “The location of the pain was different,” he says. “The magnitude was far different. The recovery period never really happened.”

By the time he and his wife went to the beach six months later, things had gotten much worse. “I couldn’t walk more than 200 yards without having to sit down because my back was absolutely killing me.”

At that point he decided to see a neurologist. The doctor ordered an MRI, and Tom says, “I can still hear him today: ‘Okay, you have a spondylolisthesis at L5-S1, and you have a herniated disc at L5, and I can see that the disc is blasting a nerve on the left side of your body.’ ”

Tom didn’t know what those words meant at the time, but at least he had a diagnosis. He was anxious to move forward with treatment, so he asked the doctor what kind of physical therapy he’d need.

“No, you need a spinal fusion,” said the doctor.

Tom was stunned. He couldn’t believe he had such a serious problem with his back. He decided to get a second opinion, and friends recommended Dr. Paul McCormick at The Spine Hospital at the Neurological Institute of New York.

“Dr. McCormick is at a top institution in the country. The respect of that position caught my attention,” says Tom.

Dr. McCormick looked at Tom’s MRI and confirmed that he needed a spinal fusion. They set a surgery date for three months later, but Tom’s pain quickly progressed until it was unbearable.

After a terrible episode of pain that left him unable to move for several hours, he called Dr. McCormick, who moved up the surgery date to get him in as quickly as possible.

A spinal fusion is just what it sounds like—parts of the spine are fused together. In Tom’s case, his diagnosis of a spondylolisthesis meant that a spinal bone had slipped out of alignment and was compressing the spinal nerves.

He also had a herniated disc, or a slipped disc, a condition where the flexible disc between the spinal bones moves out of position and pinches a nerve.

Dr. McCormick freed the nerves that were being pressed, realigned the part of Tom’s spine that had degenerated and set everything in place with rods and screws. The rods and screws stabilize the spine and hold it in alignment until the bones can fuse together, making the spine strong again.

Tom appreciated the way Dr. McCormick kept both him and his wife informed. He was especially grateful for the time Dr. McCormick spent with his wife, talking to her about the surgery and answering her questions.

The surgery took five hours, during which Tom’s wife sat in the waiting room. After the surgery Dr. McCormick came out, sat down with her and told her what was going on. “He was very good about taking the time to talk through things, but also very calm throughout the whole process,” Tom says.

After surgery Tom was prescribed several months of rest and careful physical therapy to address the weakness that had developed from the time he spent inactive and in pain.

Bones don’t grow quickly, and it can take many months before the bones in the spine are fully fused. Tom was eager to get back to his active lifestyle, but he knew that if he rushed things his spine wouldn’t have the chance to heal properly.

Those months of healing can be frustrating, but Tom’s advice to people undergoing spinal fusion is to be patient. “Do what the doctor says and let things heal,” he says.

Tom carefully followed his plan of rest and physical therapy and is now back on the golf course, doing everything he used to do before he had a back problem. He feels great, and his wife thinks he even grew an inch.

He urges others with a spondylolisthesis diagnosis to research their options. “Get a second opinion,” he says. “Look at the quality of the institution and the doctors there. You want someone with the level of experience Dr. McCormick has.”

Looking back, says Tom, “I think most people are scared to death of surgery. They’ll delay it forever just so they won’t have to have an operation. I think at the end of the day there has to be trust, and that trust comes from confidence, and that confidence comes from knowing your doctor has the experience. When you look at Dr. McCormick’s experience, it builds a lot of confidence and trust.”

Learn more about Dr. McCormick at his bio page here. 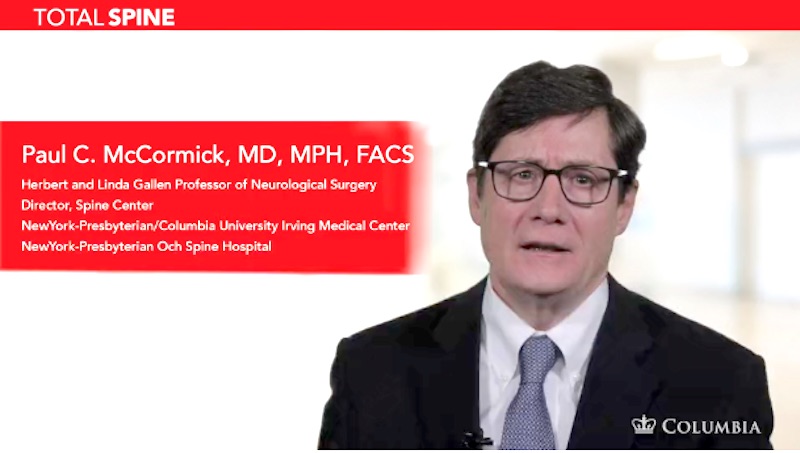 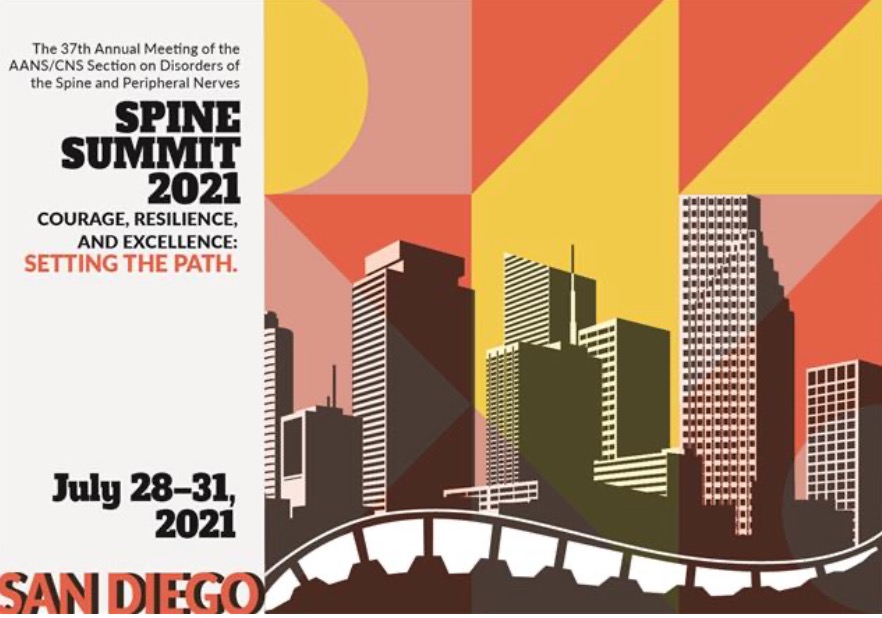